The ‘reverse of levelling up’: Report shows funding model is failing disadvantaged schools

A parliamentary report finds schools in the most deprived areas in England are getting less money than more affluent institutions, sparking doubt over Johnson’s ‘levelling up’ agenda. 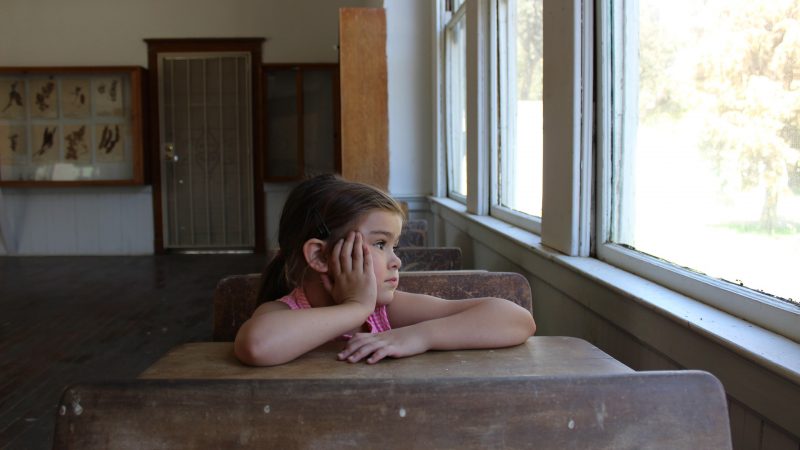 The report by the Commons public accounts committee says that changes to the funding of schools has led to a 1.2% drop in reals terms in per-pupil finding in the most deprived fifth of schools.

The report highlights inaction, delays, and uncertainty by the Department of Education (DfE), which it accuses of ‘dragging its feet’ over implementing improvements for SEND pupils who have special educational needs and disabilities.

The Commons report points to how ministers have been unable to confirm when the promise to give teachers a starting salary of £30,000 will be introduced. This is on top of concerns that the DfE does not have control of the impact of falling school budgets.

The reorganisation of school funding in England came in the wake of the introduction of the government’s funding formula in 2018 – 19, designed to make the funding of schools in England fairer and more transparent.

The damning report by the Commons public accounts committee (PAC) shows that this has not been the case and as the most deprived school suffer from a 1.2% drop in real terms per-pupil funding, the least deprived educational institutions have benefited from a 2.9% increase.

The findings cast a dubious net over Boris Johnson’s so-called “levelling up” agenda.

The government is currently discussing the final stage of the school funding reform and the possible move to a “hard” national funding model. Under the new national funding formula, schools would be set budgets directly from government and local authority involvement would cease.

The parliamentary report is calling on the government to consider the impact such further changes to funding would have on individual schools. The committee report also points to how reforms to pupil premium funding in the most disadvantaged areas of England have resulted in schools missing out on and additional £90m of funding.

The damning report follows analysis by the Institute for Fiscal Studies (IFS) that showed state schools in England have suffered their worst decline in funding since the 1980s. The IFS analysis showed that schools in the most deprived areas have been worst affected by the era of austerity.

According to the IFS, the decline started when the Conservative-led coalition government came into power in 2010. The funding issues impacting schools is so entrenched and complex that the additional £7bn promised by the current government will be insufficient in reversing the cuts by 2023. Consequently, school spending will be 1% lower than in 2009 – 10, the IFS warns.

The reverse of levelling up

Kevin Courtney, joint general secretary of the National Education Union (NEU), says the government is doing the reverse of levelling up.

“For all its talk, the actual practice of the Conservative government seems to be challenging money for the worse off to the better off.”

PAC chair, Dame Meg Hillier, said the schools are facing a “perfect storm of challenges with promises of teacher pay rises, per-pupil funding changes and falling rolls but no clear plan from the Department of Education.”

“Schools and pupils in deprived areas are being hit hardest by the funding formula at a time when the government’s commitment is to level up. Add to this the ongoing delays in the review of support for pupils with special educational needs and disabilities and some of the most vulnerable children are facing an uncertain future – on top of the impact of Covid,” said Hillier.

A spokesperson at DfE attempted to defend the current system, telling the Guardian: “The national funding formula replaced a system which was unfair, untransparent and out of date where similar schools and local areas received very different levels of funding, with little or no justification. The funding system now ensures resources are delivered where they are needed the most.”

Gabrielle Pickard-Whitehead is a freelance journalist and contributing editor to Left Foot Forward.

Sir David Amess: Tributes pour in from across the political spectrum for ‘hugely kind MP’