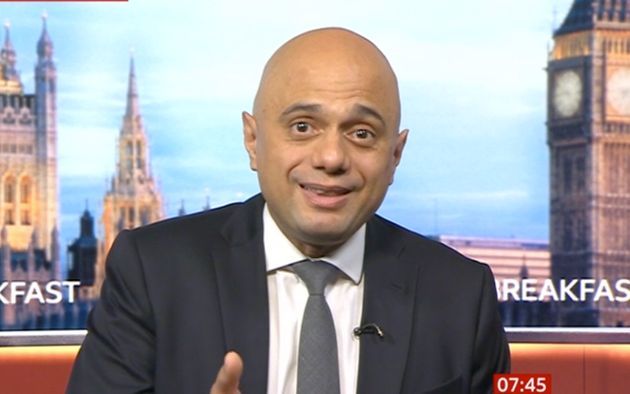 Sajid Javid claimed that a “normal Christmas” is possible this year as long as everyone “plays our part” when speaking to the BBC on Monday.

The health secretary was responding to concerns that the UK could face a similar festive season to last year, when soaring Covid cases forced the entire country into a sudden lockdown just before Christmas.

During an interview with BBC Breakfast, Javid explained: “What we know about this virus is that it’s unpredictable and I don’t think any sensible health secretary across the world would want to predict exactly where we are going to be in three months’ time or six months’ time, not least because there’s always a risk of a variant which could be more dangerous.”

But, he continued: “For all of those people like me who are hoping and planning for a normal Christmas – I think that’s where we’ll be, if we keep playing our part.”

Prime minister Boris Johnson has previously said that he expects Christmas to be “better than last year”.

Javid echoed this message when speaking to the BBC while pushing for the public to continue protecting themselves through getting the booster Covid jab.

The health secretary continued: “What we do know about this virus is the best things we can do to protect ourselves is to get vaccinated [and] take sensible daily precautions.”

He maintained that “we don’t think we’ve reached the point” where plan B – the government’s backup solution to rising Covid cases, which could include compulsory mask-wearing – should be enacted.

NHS representatives have called for stricter social distancing measures to protect the public ahead of the coming winter months as case numbers are expected to continue increasing.

Yet, Javid told LBC that the secret to a “safe” Christmas lay with the vaccine programme and regular testing.

He explained: “We’ve all got a role to play in this – with getting vaccinated.”

He added: “Still five million people out there who haven’t had a single dose of the vaccine.

“We need to tell them that they need to do that, not just to protect themselves but also their loved ones.

“If we can do that, then I’m sure we can all have a safe Christmas.”

Adele Plays Easy On Me Snippet During Impromptu Instagram Live… Fancy A Listen?