BUDGET 2021 AT A GLANCE: The key points from Chancellor Rishi Sunak’s speech

BUDGET 2021 AT A GLANCE: The key points from Chancellor Rishi Sunak’s speech

By Alex Sebastian For This Is Money

Chancellor of the Exchequer Rishi Sunak got to his feet in the House of Commons shortly after 12.30pm to deliver the crucial speech on his plans for taxation and spending as Britain recovers from the coronavirus pandemic.

REFRESH THE PAGE FOR THE LATEST UPDATES 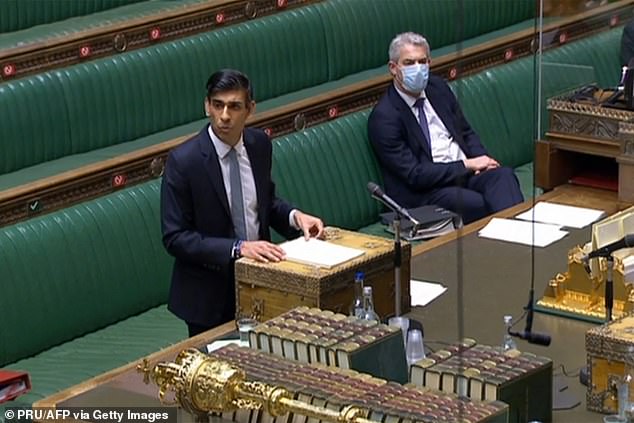 Sunak delivers his Budget statement to the House of Commons 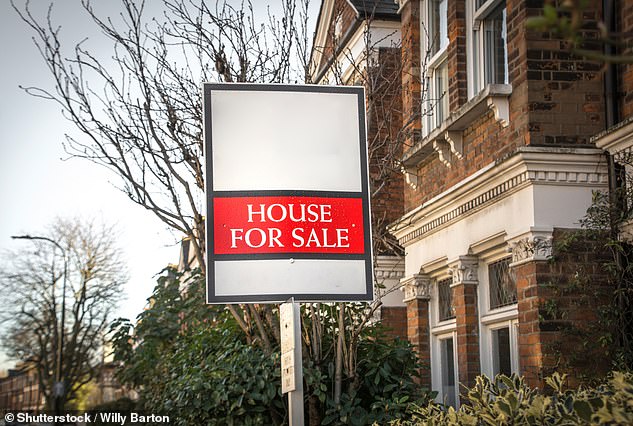 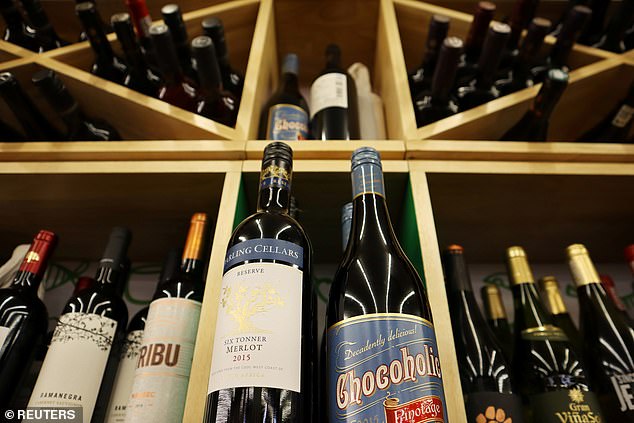 Cheers! A rise in taxation on booze has been cancelled by the Chancellor

Some links in this article may be affiliate links. If you click on them we may earn a small commission. That helps us fund This Is Money, and keep it free to use. We do not write articles to promote products. We do not allow any commercial relationship to affect our editorial independence.

Covid vaccines are ‘breaking the link’ between cases and deaths